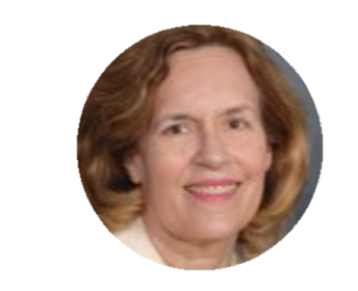 Dr. Lorraine Gudas’ laboratory has a longstanding interest in stem cells, cell differentiation, and epigenetics. Dr. Gudas and her team have published over 230 articles in strong, peer-reviewed scientific journals.

They have identified numerous transcription factors that control the differentiation of murine embryonic stem cells in response to the signaling molecular all-trans retinoic acid, a vitamin A metabolite, or the removal of the growth factor LIF. Dr. Gudas and her team were the first to identify, clone, and characterize the gene encoding the transcription factor Rex-1 (Zfp42), and the expression of Rex-1 is now used by a large number of laboratories as a molecular marker for the undifferentiated, stem cell state in both murine and human embryonic stem cells.  They have also made major contributions to the area of epigenetics by identifying some of the changes in histone modifications that occur very rapidly following the initiation of differentiation of embryonic stem cells and other types of human cancer cells.